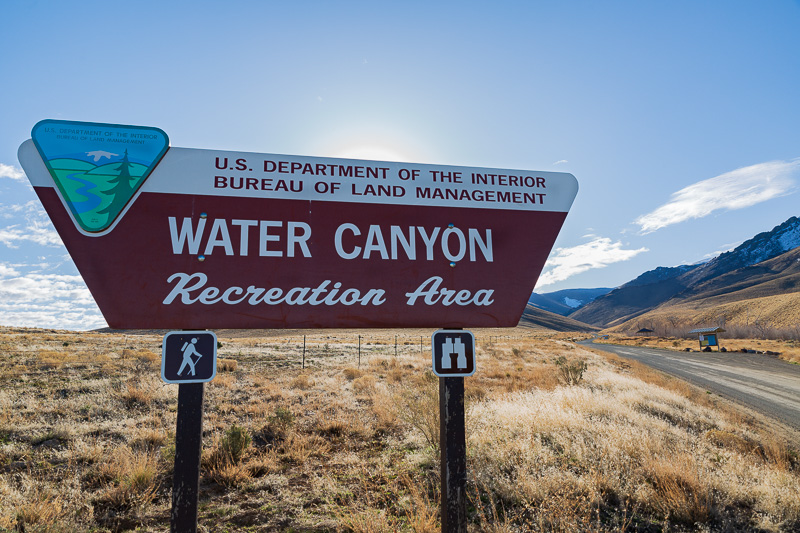 Where is Winnemucca you ask? It is in the middle of nowhere, would be my reply! Well that is what it feels like when you are driving from Fernley to here. Winnemucca is situated in the north of the state of Nevada. It sits on Interstate 80 approximately 265 kilometres north east of Reno. The scenery from Fernley to Winnemucca is not that interesting when you compare it to other sections we have travelled within the USA. However, boondocking Winnemucca Nevada would turn out to be a lovely one night stay. Winnemucca is named after Chief Winnemucca he was born in 1820 and died in 1882. He married the daughter of Old Winnemucca who honoured him by naming him “Winnemucca the Younger”. On a side note, Winnemucca is mentioned in the song “I’ve Been Everywhere” sung by several artist, Johnny Cash to name one.

Boondocking Winnemucca Nevada was originally slated as a 2-3 day stop over. However, due to the limited internet signal within the town and surrounding area it ended up being just a 1 night stop. Which is a real shame as the location we are camping overnight in, is very picturesque. Having beautiful views over Winnemucca and the surrounding mountains.

For us boondockers Winnemucca has all the essentials we need. Cheap gas, supermarkets to replenish supplies and a huge bonus is the free dump station at Mavericks on the corner of Hanson St and W Haskell St. Additionally, Mavericks has free potable water. Boondocking requires some forward planning and one site we have used to source many of our spots including Winnemucca is Campendium. It is worth using if you are considering boondocking in the US and Canada. Another great tool is the app ioverlander that supplies other boondocking locations.

Our home for the night is Water Canyon Recreation Area. Located to the south east of Winnemucca, this beautiful spot snuggles up to Whites Creek in the surrounding mountains.

The road to the recreation area while unpaved is not too rutted. It is about 1 ½ kilometres from leaving the paved road to our camp site. We have selected camp site 3 which has lovely vistas down through the valley to Winnemucca.

Not to mention the soothing sounds of water cascading down the mountain side from Whites Creek that sit just 15 metres from Cup Cake. The site has a large turning circle for those big RV’s, provided you are the only ones using the spot. Today, we have another car sharing it so it would make turning a bigger rig around a little harder, but not impossible. The site requires you to level your RV as it slopes.

Boondocking Winnemucca Nevada has given us an insight into how beautiful some spots can be. Snow-capped mountains ascending from either side of the valley we reside in, birds circling on the rising thermals, while the faint sounds of distant activities caress the air like winter lullabies. However, the serenity is broken by the odd car or locals on atv’s passing by as they head deeper into the recreation area. While this is not a major issue for us, it could be, come summertime when the area gets busy. There are long drops (bio toilets) at our camp site, as well as a BBQ, covered table and seats.

We have no AT&T signal which is the reason why we only stay 1 night. Overall, we really enjoyed our stay boondocking Winnemucca Nevada. While out of the way it certainly makes up for that, in beauty.

Check out our other boondocking locations in Nevada. 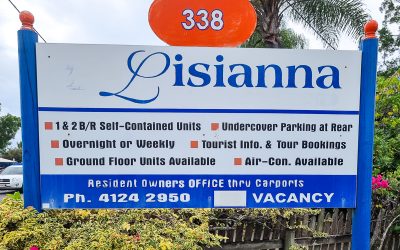 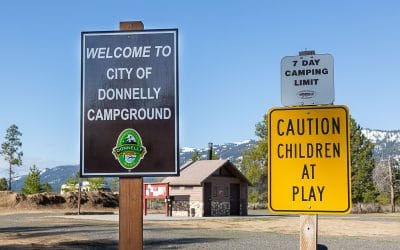 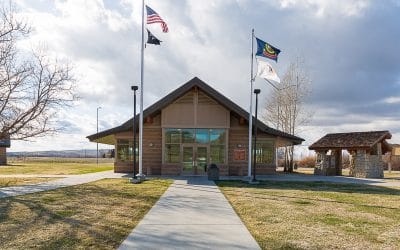 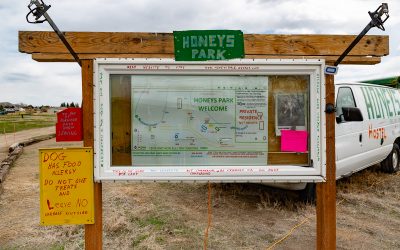